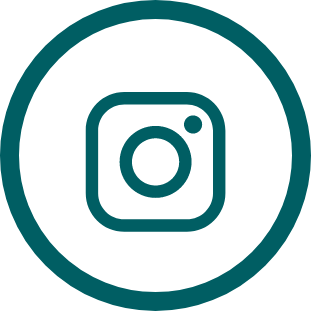 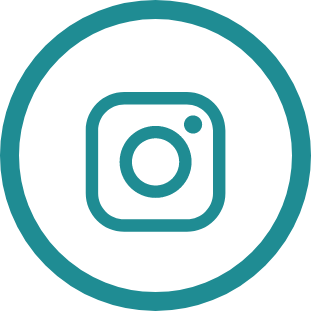 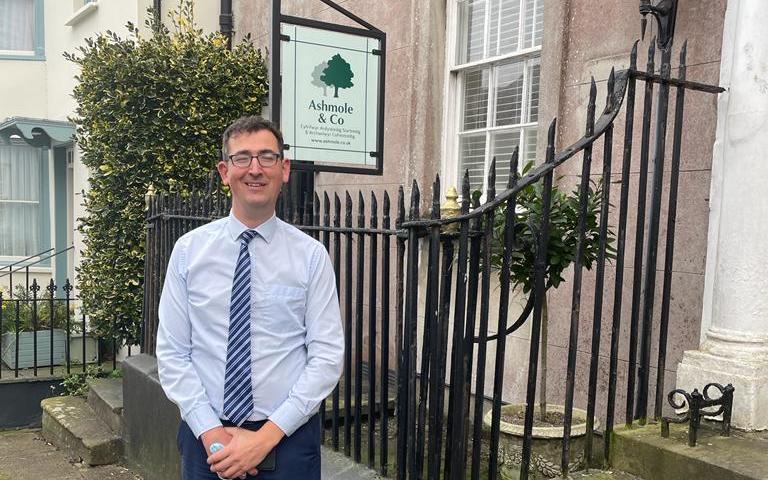 Posted on 17th February 2022 at 17:03
William Hughes, one of Ashmole & Co’s Partners in Pembrokeshire, is celebrating a significant work anniversary this month having been employed by the firm for 25 years.
A lot of changes have taken place during William’s time with Ashmole & Co. When he started as a Trainee Accountant in 1997 there were just three offices in Haverfordwest, Carmarthen and Ammanford compared to the current 13. Accountancy has also drastically changed from being an almost completely paper system to these days being massively computerised.
William, who lives in Manobier with his wife and two children, said, “I started working as a trainee for Ashmole & Co in 1997. How the time has flown by in reaching my silver anniversary! A lot has changed in those years, with it being a very manual job at the start. Nowadays the technology has changed massively!
William has been a Partner with Ashmole & Co since 2011 and divides his time between the Haverfordwest and Tenby offices. He says, “The lovely part of my job is talking to our customers and helping them as much as I can and hopefully saving them some tax along the way. The other rewarding part I find is working with the amazing team at Ashmole & Co and seeing skills being developed. There is nothing better than seeing a newly qualified member of staff coming through the ranks as I once did.”
William went to Greenhill School in Tenby and joined Ashmole & Co as a Trainee Accountant in February 1997 after completing his degree at Aberyswyth University. He qualified in 2002.
Share this post: